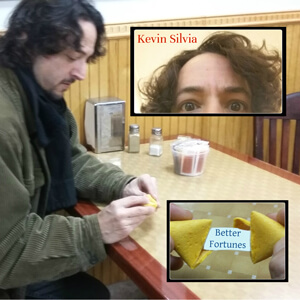 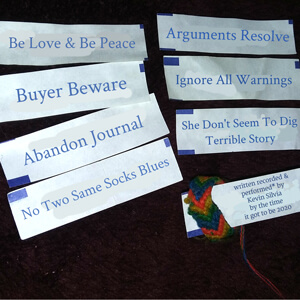 It's Kevin Silvia. You've probably seen him. Either you saw Silvia Brothers playing at someone's party or you've been to some RISA event, seen him playing solo, or you saw him in Godspell, or bought one of the albums, or he keeps your books.

A steady recording habit since 1987 has caused him to make CDs, which then causes commerce to take place. Then there are performances, and there are photos taken and then maybe some dancing happens to people nearby.